Microsoft Teams has emerged to be the most popular communication and collaboration platform. With more than 75 million daily active users, it has become the collaboration hub of the digital workplace. With its increased usage, the data involved in Teams too is taking up the form of a humongous resource, which in turn is letting it become an inseparable part of the modern work culture.

Thus, adapting to Microsoft teams has become a necessary norm for any organization. But migrating every element to Teams manually is quite challenging. It requires writing scripts for each of the Teams to be migrated, manually creating the corresponding teams in the New destination, and a lot of other steps to ensure that the elements of the source and destination are mapped properly. 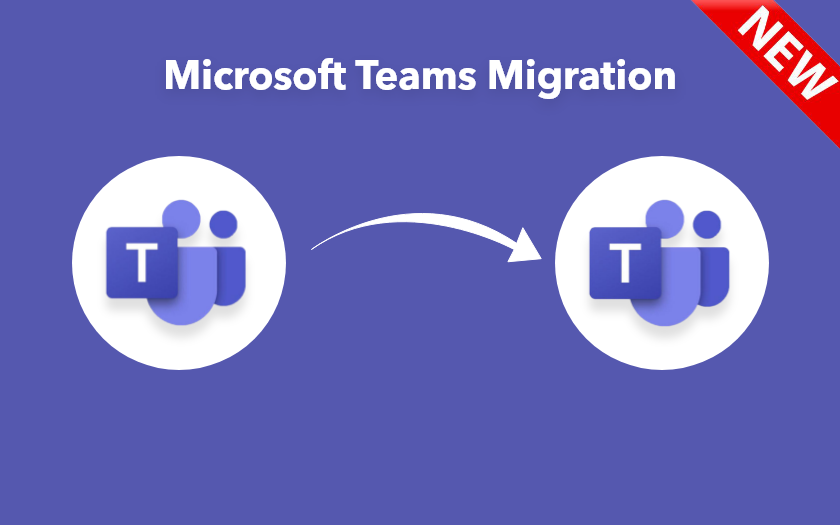 With no effective option of easy migration available, Microsoft Teams migration has become a matter of great concern for many industries who now need to assign dedicated technical teams just specifically for this purpose.

We at Saketa faced a similar situation and thus decided to come up with its solution, not only for ourselves but for our customers too. It wasn’t that easy, but we kept building upon our client feedbacks as well as our personal experiences to chalk out this new Microsoft Teams Migration module.

This upcoming module of Saketa Migrator specializes in Teams Migration. It introduces an easy and fast way to migrate to Microsoft Teams from different tenants, be it Teams to Teams or SharePoint to Teams.

Saketa Microsoft Teams migration tool offers you to migrate your entire Teams from one tenant to another.

You can Migrate teams, SharePoint sites associated with teams and its contents, channels, files, folders and conversations, permissions, teams and channel settings, and tabs using this Saketa Microsoft Teams migration tool. The migration is extremely user friendly and takes place in the most simplified version possible.

We surveyed upon what poses the greatest inconvenience while migrating to

Saketa Teams to Teams Migrator to the Rescue

Saketa migration specifically addresses each of your concerns while migrating to new Teams along with all the available settings and metadata. Let’s delve through the features that Saketa Teams Migration offers–

Following Tabs will be migrated:

Other third-party tabs and apps that are available in the app store will be migrated, but configuration need to be performed manually.

Saketa Teams Migrator Module along with its set of new capabilities, comes with all the pre-existing superb features of Saketa migrator such as:

Schedule your migrations to run in your favorite hours. Along with it, you can also set up your priorities so that you migrate the ones most important to you first and then go for the others gradually.

The user gets to enjoy the high-speed migrations with Saketa turbo mode. You get the convenience of choosing the pace of your migration according to your convenience.

Our migrator directly maps all the users in the source and destination. But in case, there are orphan users in the source who don’t exist in the destination team, you can map those source users with the available target users and migrate accordingly. Handle the unresolved users and run the smooth migrations without any failure due to the missing users at target.

The user gets the option to flatten folder structure and migrate only files in channels.

Various Copy options allow you to decide what is to be done to the different aspects of your team before migrating it. You can opt to-

Saketa has always believed in being the customer’s brand, so why not gift them something that they will love.

The Saketa Teams Migrator Module will be available to all our pre-existing customers without any additional charges.

And about the new customers, you are free to go for the entire Saketa SharePoint Migrator which will include Teams Migration module too or you can simply opt for Saketa Teams Migrator as a separate entity.

Effortlessly reorganize your communication and collaboration structure to the best while Save your precious time and effort and let us take care of the hassle in turn.

We also let your migration exact the advantages of analytics by providing you with our “Track & Measure” feature that generates reports and analytics to keep an eye over your migration at all stages.

If you haven’t tried our Saketa Migration Tool yet, you might be missing out on a very convenient and seamless experience.

Try out our Saketa Migrator Free trial and then decide for yourself.

Essential Features Your Insurance Intranet Software Must Have 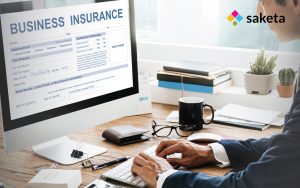