An introduction to Microsoft Teams

Microsoft Teams need no introduction as it has become an inseparable part of our work culture. Meanwhile, keeping a track of Microsoft Teams Best Practices 2022 and Governance tips play a major role in enhancing its performance.

Microsoft added Microsoft Teams to its robust Office 365 suite of services –describing it as a tool, you can use to collaborate with your team and external guests. Ever since Microsoft announced the plans on phasing out Skype for business, Teams started taking over its communication aspect and started paving its way to where Skype was positioned in the user acceptance level. 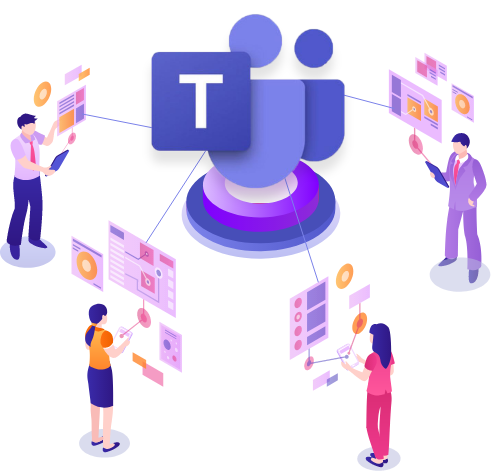 Creation Process is the first and foremost step for the Teams governance, is everybody able to create Teams?

Not everyone in the organization has the authority to create teams. Every time you create a new team in Teams, an office 365 group, planner, and a SharePoint team site is created.

Naming Convention, the name you choose for a newly created team impacts several aspects of Office 365. Creating a Team creates an email address for that team, so it’s important to stick to a similar naming convention. For Example, you have 2 teams, “Team Marketing” and “Teams Sales” the names should be descriptive and understandable clearly so that one can understand the purpose.

Using the consistent naming convention from the beginning of the Teams usage will be quite helpful for IT. It becomes difficult for the IT team to change them later.

External access, whether allowing the guest/external user with a team, I think you should allow an external user, if not they start using different communication methods to share the content. Like attaching files to emails and that’s something you are trying to avoid. If the Team is for an internal purpose, I don’t think it needs to collaborate externally. The internal Teams probably contains confidential data that you don’t want it to be shared.

There could be a project, where people might need external collaboration. You want to enable external sharing. By defining policies around teams, you can allow external users.

Create an approval process for making new Teams. This can be as simple as getting approval from a manager; it doesn’t have to be complex. it just makes sure that people aren’t creating new Teams every day. A short checklist can help employees decide whether creating a new Team is necessary

Likewise, for the purposes of data management and security, you should make sure there are processes for managing Teams. For most Teams, only employees who are strictly needed should be included. This protects potentially private and confidential data, while also making sure employees aren’t inundated with information that isn’t relevant to them.

Each Team should have a specific purpose so that data isn’t replicated, and employees aren’t confused about which Team they should be posting in.

MS Teams provides conversation options such as memes, gifs, and emoji. If you want a more professional atmosphere and that employees are finding this a distraction, you can regulate or remove them. However, do note that some people do find that these types of communication options can ease corporate communication, making it easier for team members to interact with each other as though they are in person.

The General channel is created by default when you create the team. Below are some purposes for this channel:

Setting up Moderations in Teams Channel

Team owners can turn on moderation for a channel to control who can start new posts and reply to posts in that channel. When you set up moderation, you can choose one or more team members to be moderators.

Public teams are available for everyone and can be joined without the team owner’s approval.

Private teams can only be joined if the team owner or moderator adds you. You can also turn off the discoverability so that people can only find the team if it’s shared by an owner or member.

If the content is sensitive or confidential, you make the team private, and the owner has to select who needs an invite to the team and those that are invited should treat the content in a confidential manner.

Using Private channel within the Teams

You might use the private channel if you want to restrict the collaboration for a group of people or facilitate the communication between a group of people assigned to a specific project, without having to create an additional team to manage.

For example, a private channel can be used in such scenarios:

For IT admins, it is suggested to set an Office 365 expiration policy at the tenant level and find the teams which are not been in use for a long time and get rid of them.

Only team owners can decide whether to delete or renew the Teams. and can get the content back post Microsoft’s 30-day soft delete period. What are the major challenges while using a social intranet? 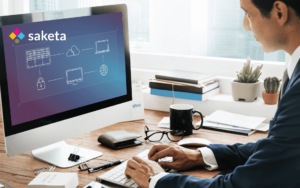